The Lambs have Lamb'ded in Singapore!

HAPPY NEW YEAR GUYS!! Its still the New Year so I can still say it. Wow 2015. You know my sister thought Finding Dory was coming out this year? I think we are so hyped for that movie, even though it only comes out NEXT year. I mean who isn't excited for Dory right? The character more liked than the main character and... -cough- ahem. Anyways...
So anybody who hung out with us, chatted to us or follows Jia on Instagram would know that we're in Singapore now. We landed on the 3rd after a stopover in Melbourne, was pretty tiring as it was practically half a day of flying. Why do people bring babies on board? We had like. 10 and they were either singing, screaming or some other loud noise. Pretty cute when they're quiet though. In actual fact we were meant to arrive a lot earlier but well as luck would have it we had to postpone our flight for rather silly reasons.
We had dinner at Changi Airport upstairs at a place called Paradise Inn, was nice to have food that wasn't the airplane stuff. I mean don't get me wrong its actually not too bad but it doesn't compare to normal food. 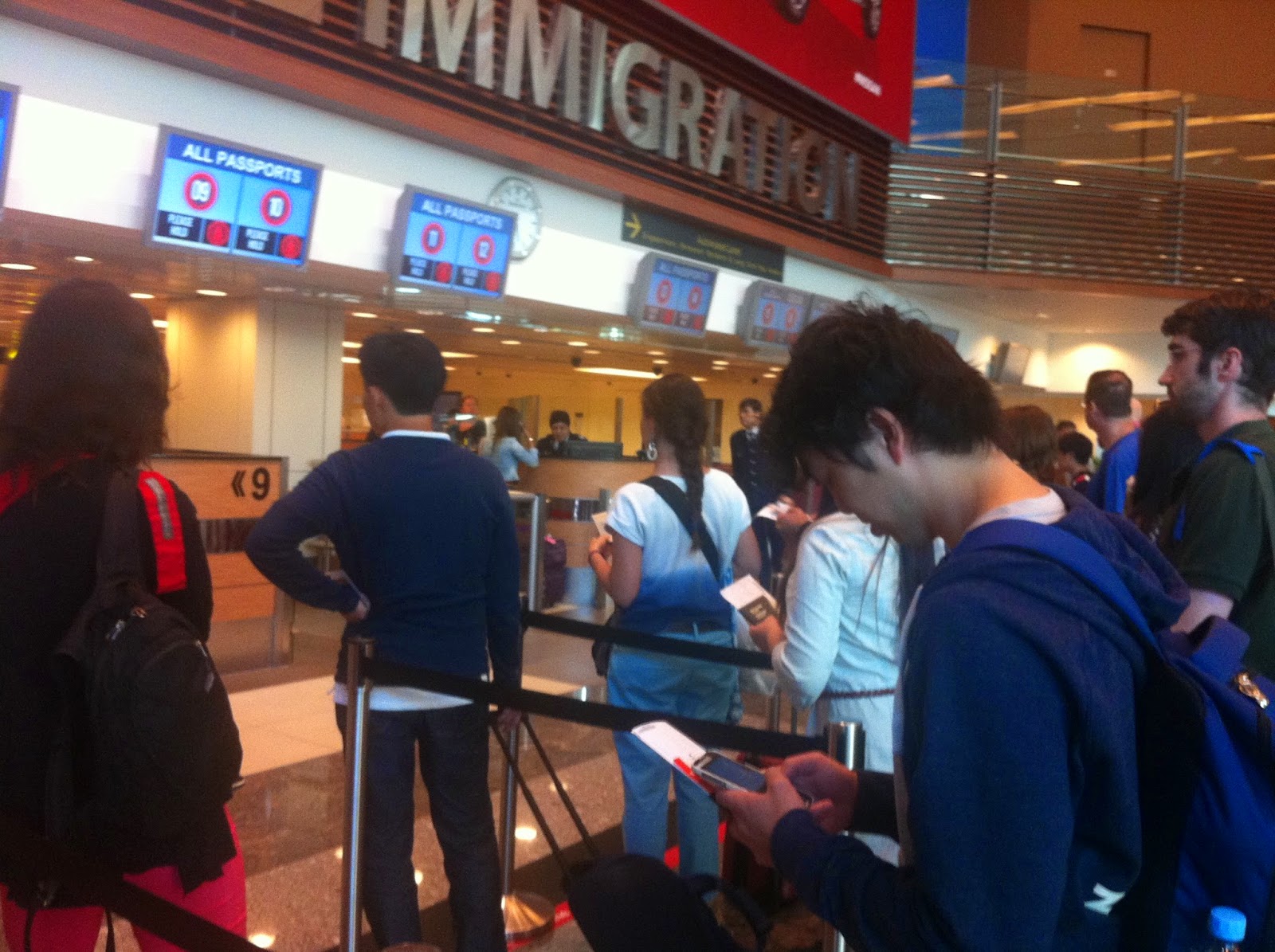 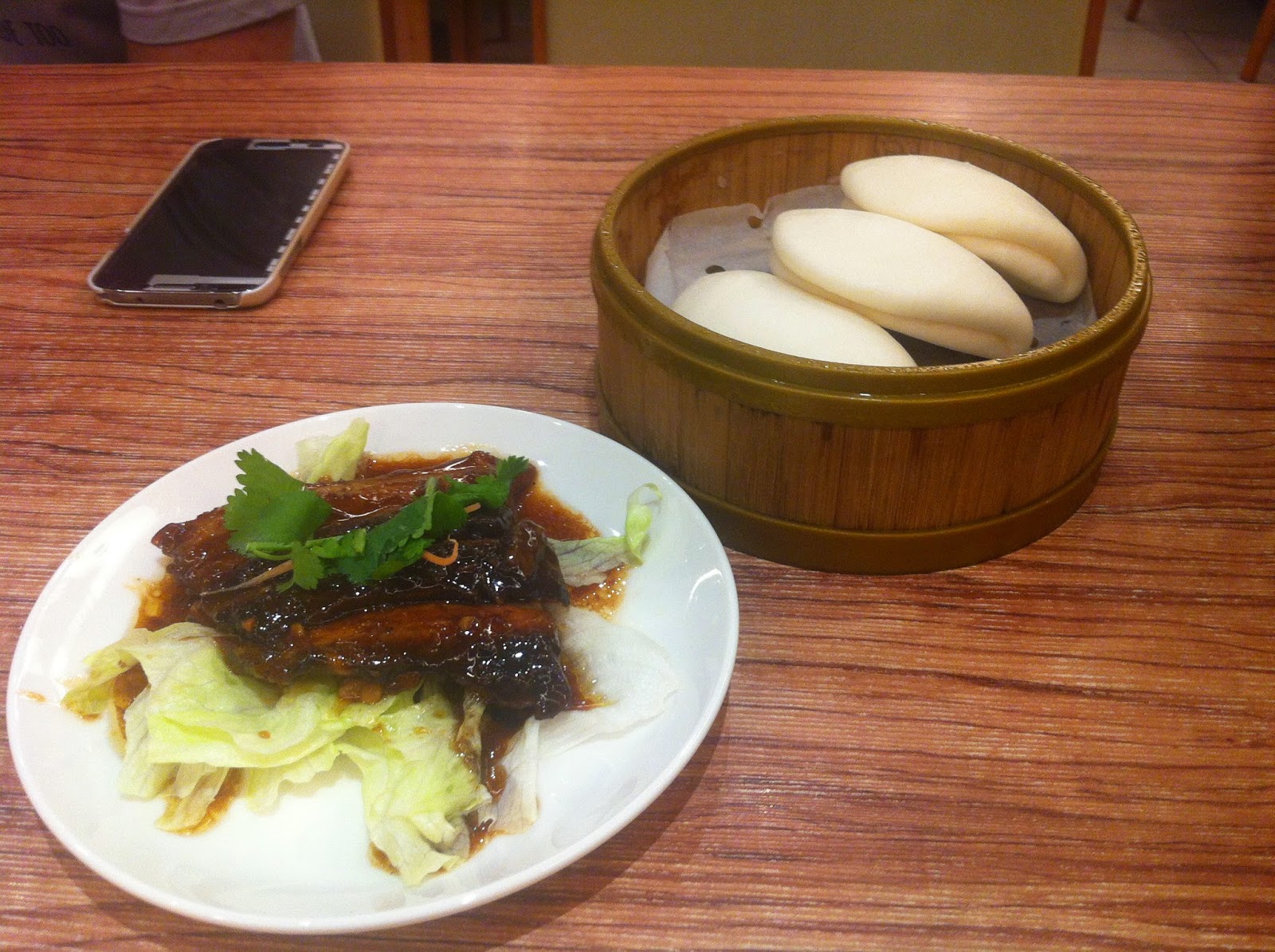 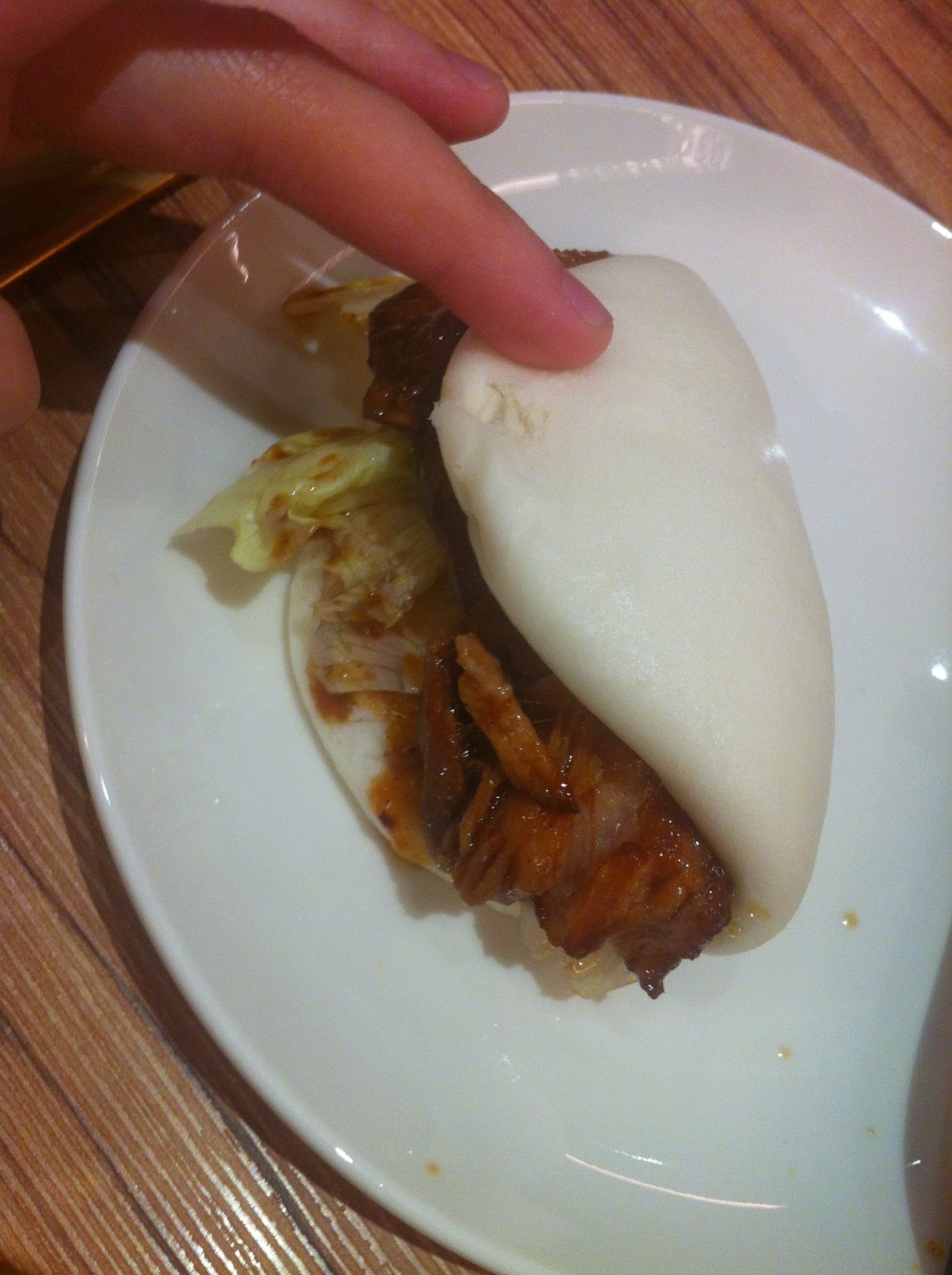 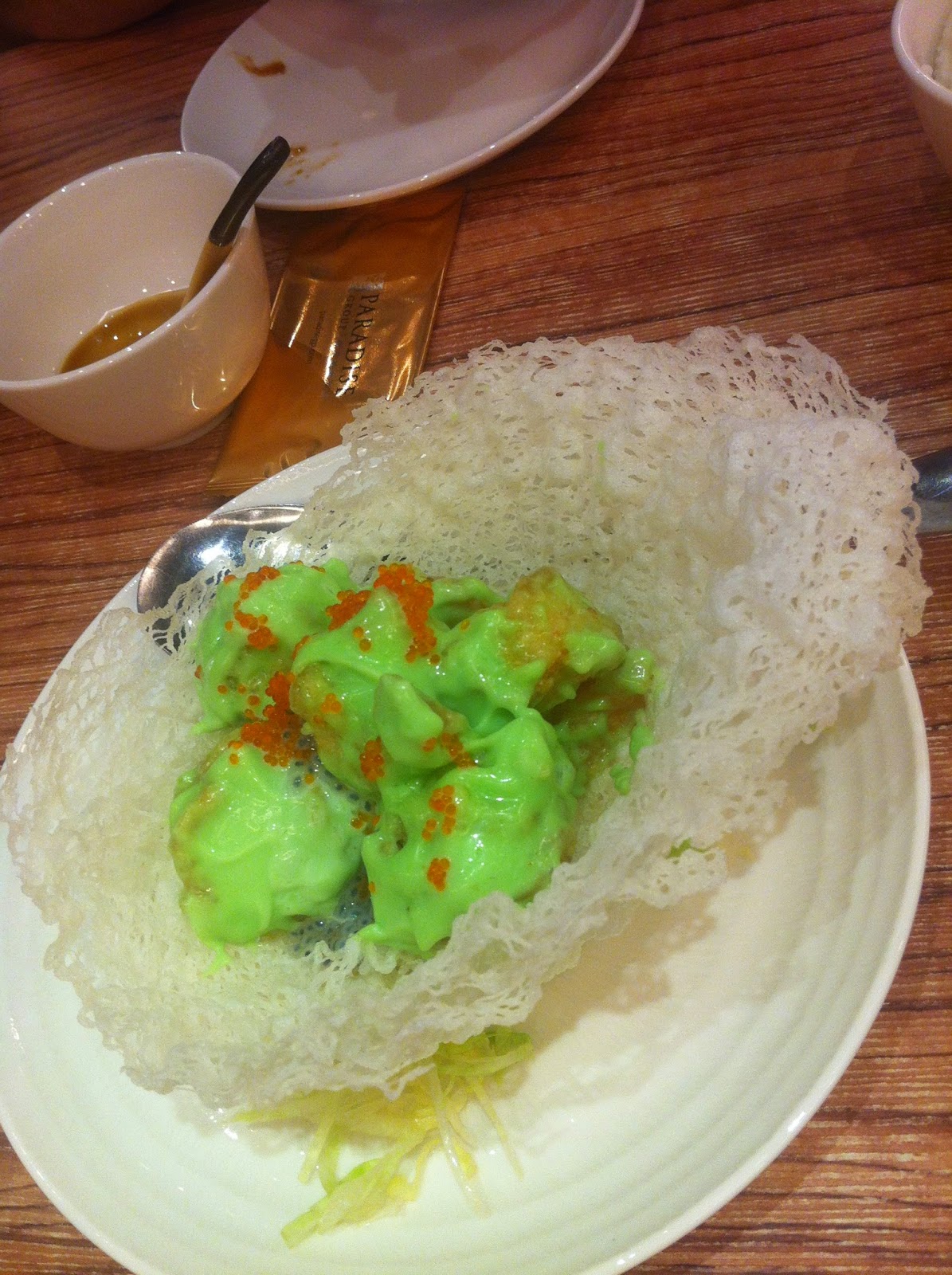 We were going to do a review on this place but in the end decided not to. 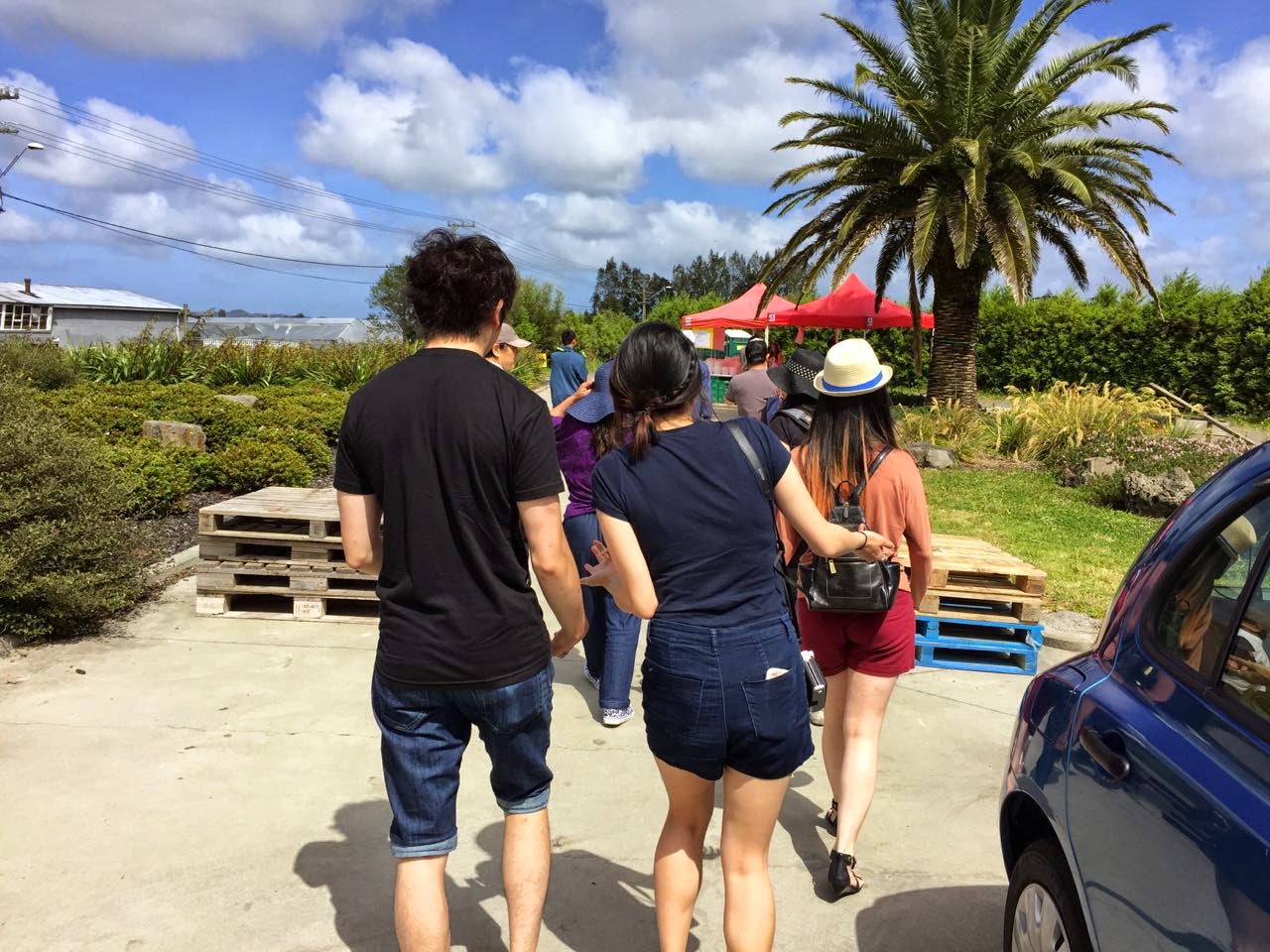 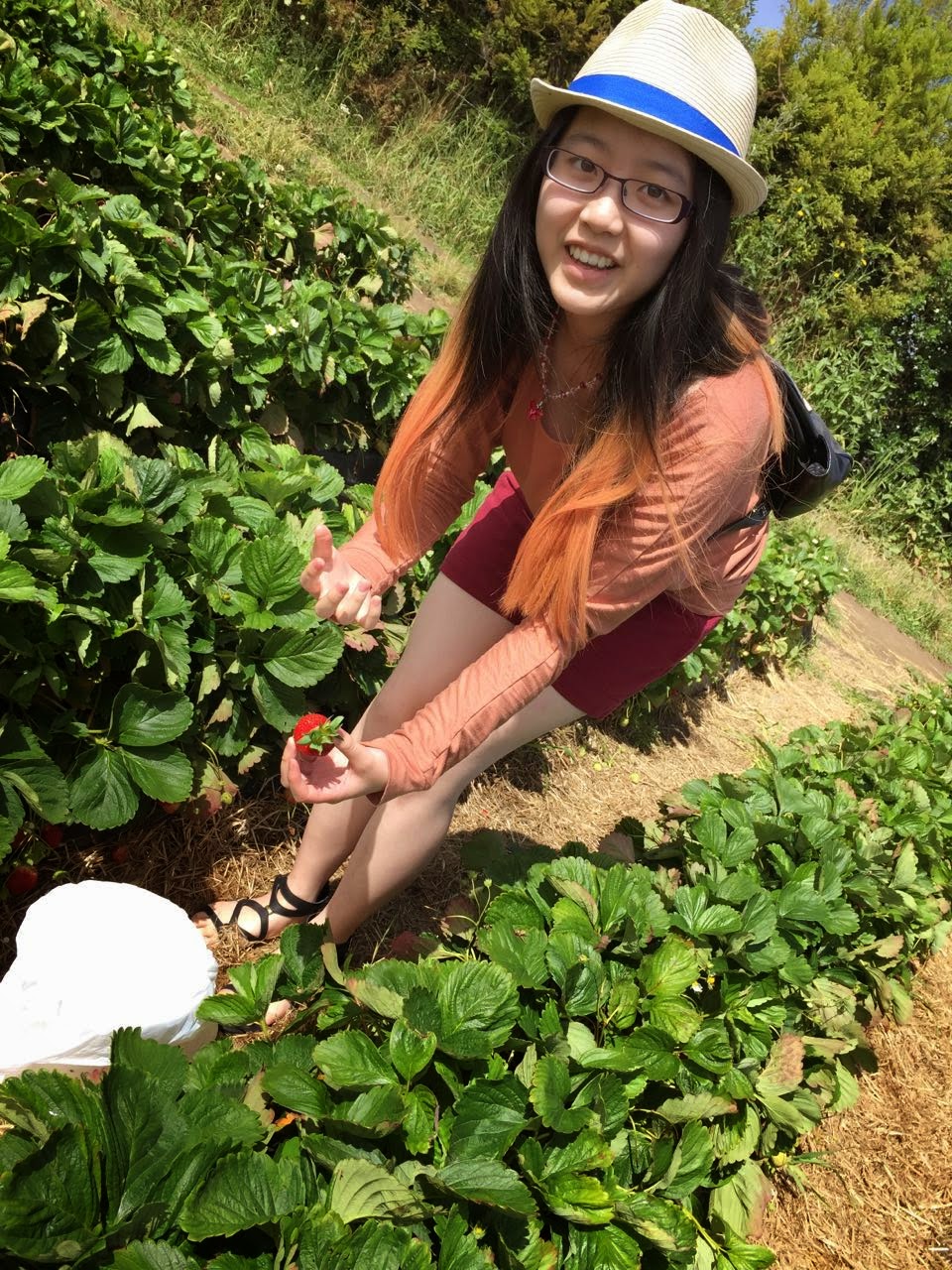 A lot of you probably went clubbing or partying and nursed a hangover for the first morning of 2015. We normally aren't in NZ for Xmas and New Years but we were this year so of course we took the opportunity to pick strawberries(Because that's the normal thing to do isn't it). 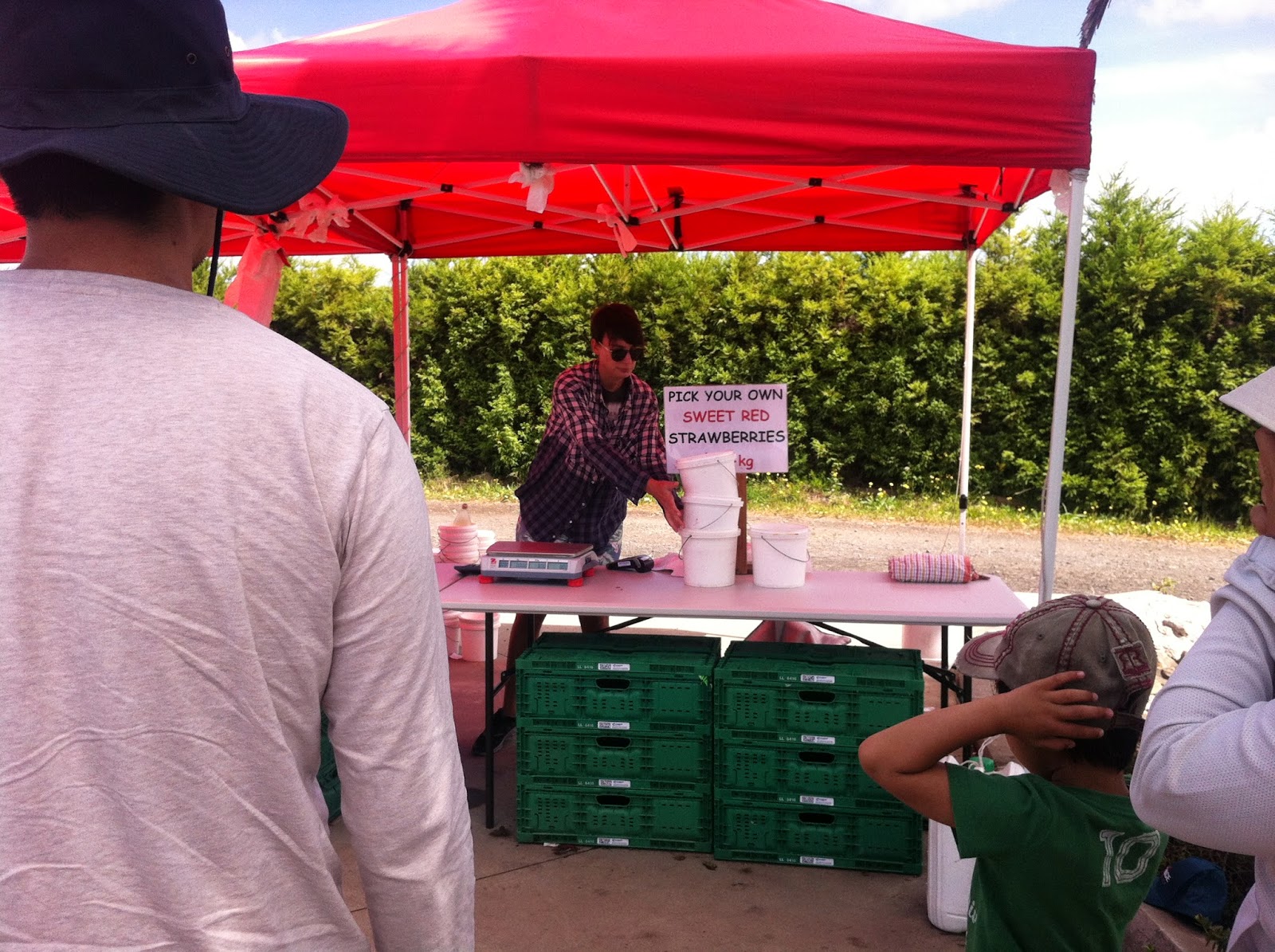 We went to the Massey Sweet Red Strawberry Farm that's open until the 6th of February, so if you were thinking of heading down and getting a few strawberries you've got a fair bit of time to plan to do it. It was a pretty sunny day so we, mother, and Wendigo got some buckets and started picking. 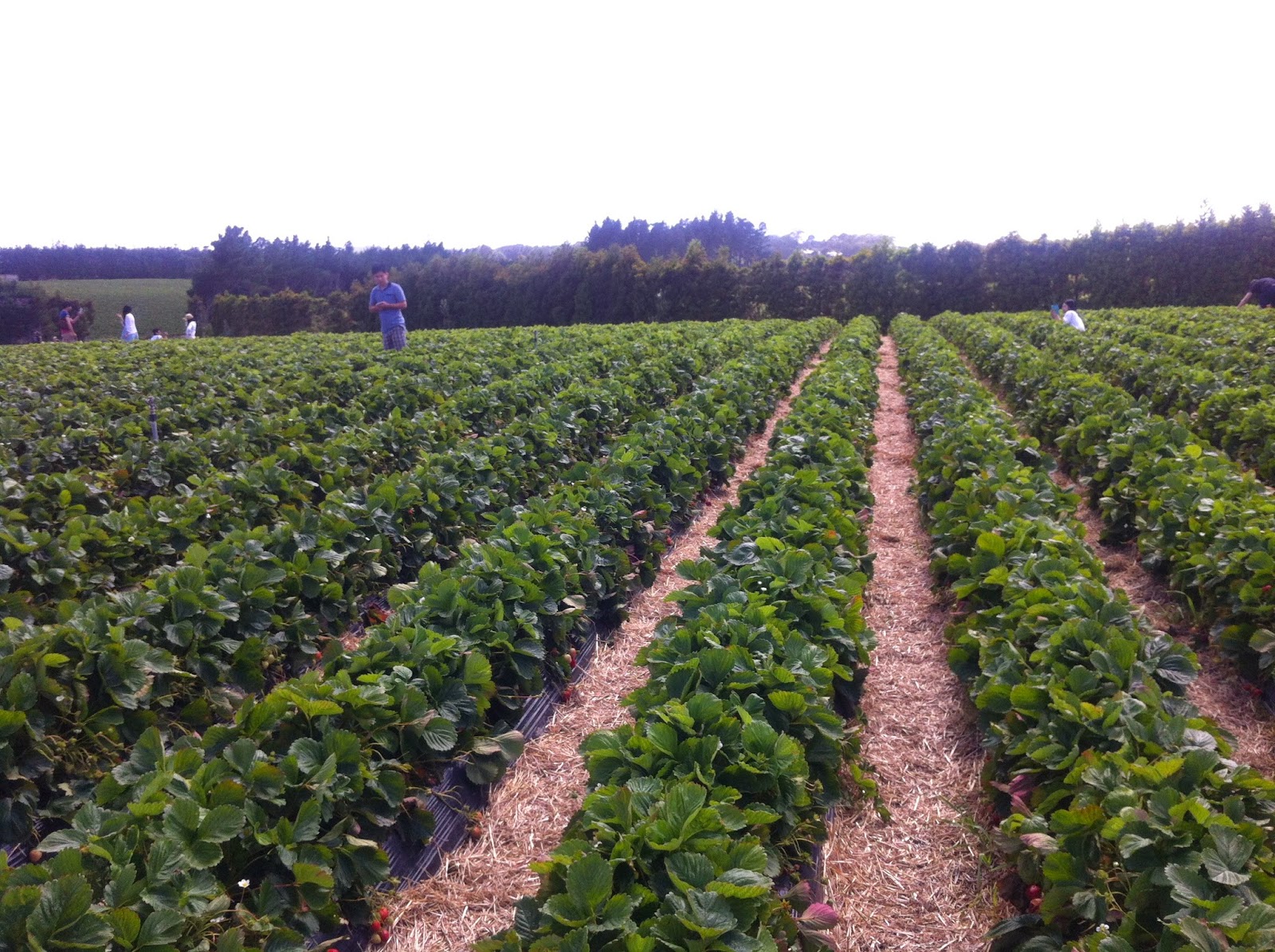 At first I despaired of finding strawberries cause I saw everyone moving further down for the strawberries but I managed to find a lot that were red and sweet and overlooked. Actually it was pretty weird cos some strawberries had been bitten into - but still on the stem. Some people were just going for the huge red juicy ones, I wasn't too picky as long as it was red. 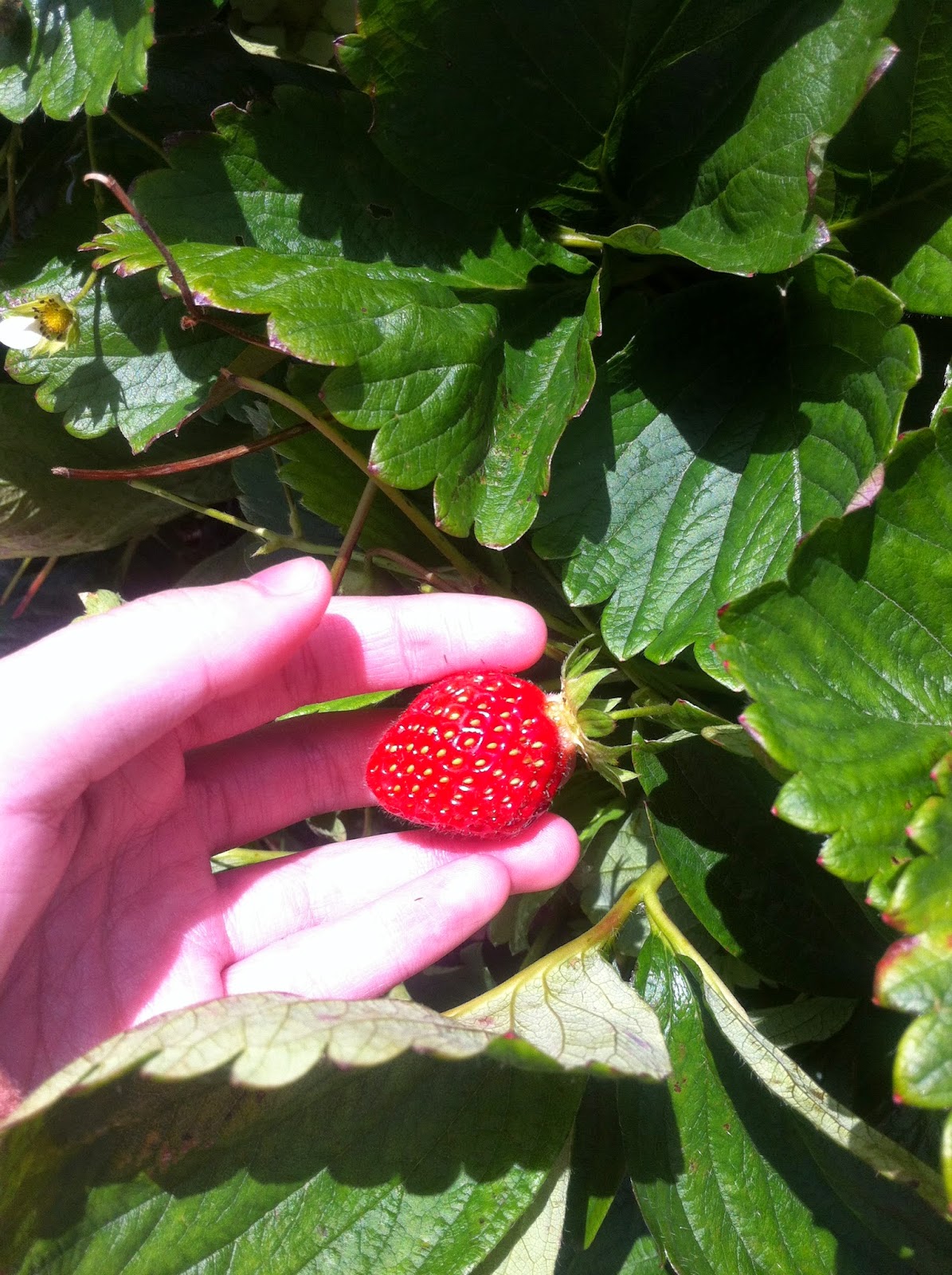 I sorta forgot to eat breakfast in the rush to lather on sunscreen and head out to Massey before 10am, so I was snacking on them as i picked. At some point it was mostly about eating rather than picking since my little bucket was full. The cost is $8/kg, so we had about 10kg in total. Still cheaper than a supermarket but in hindsight, honestly, what did we think we were gonna do with 10kgs of strawberries?! 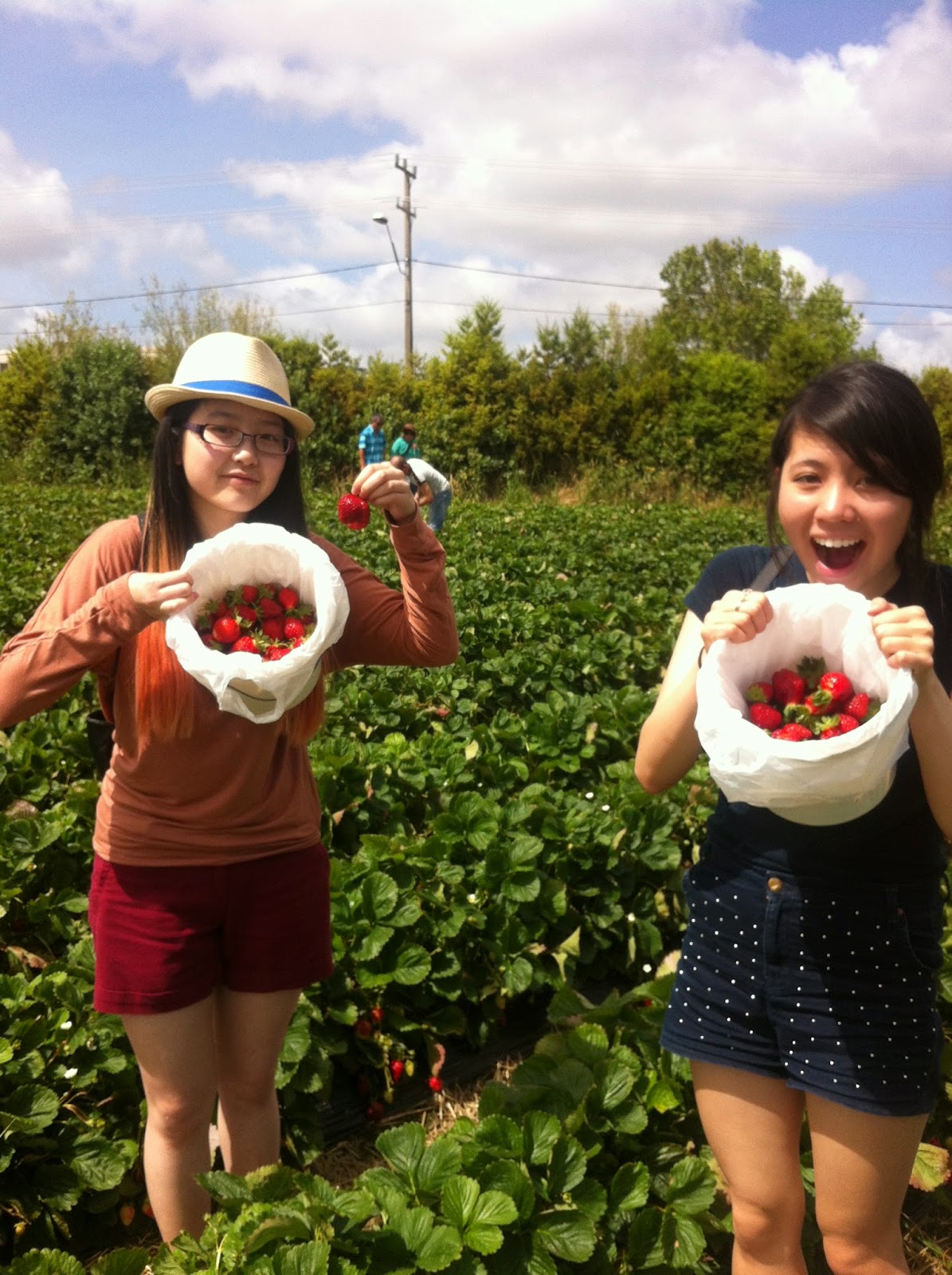 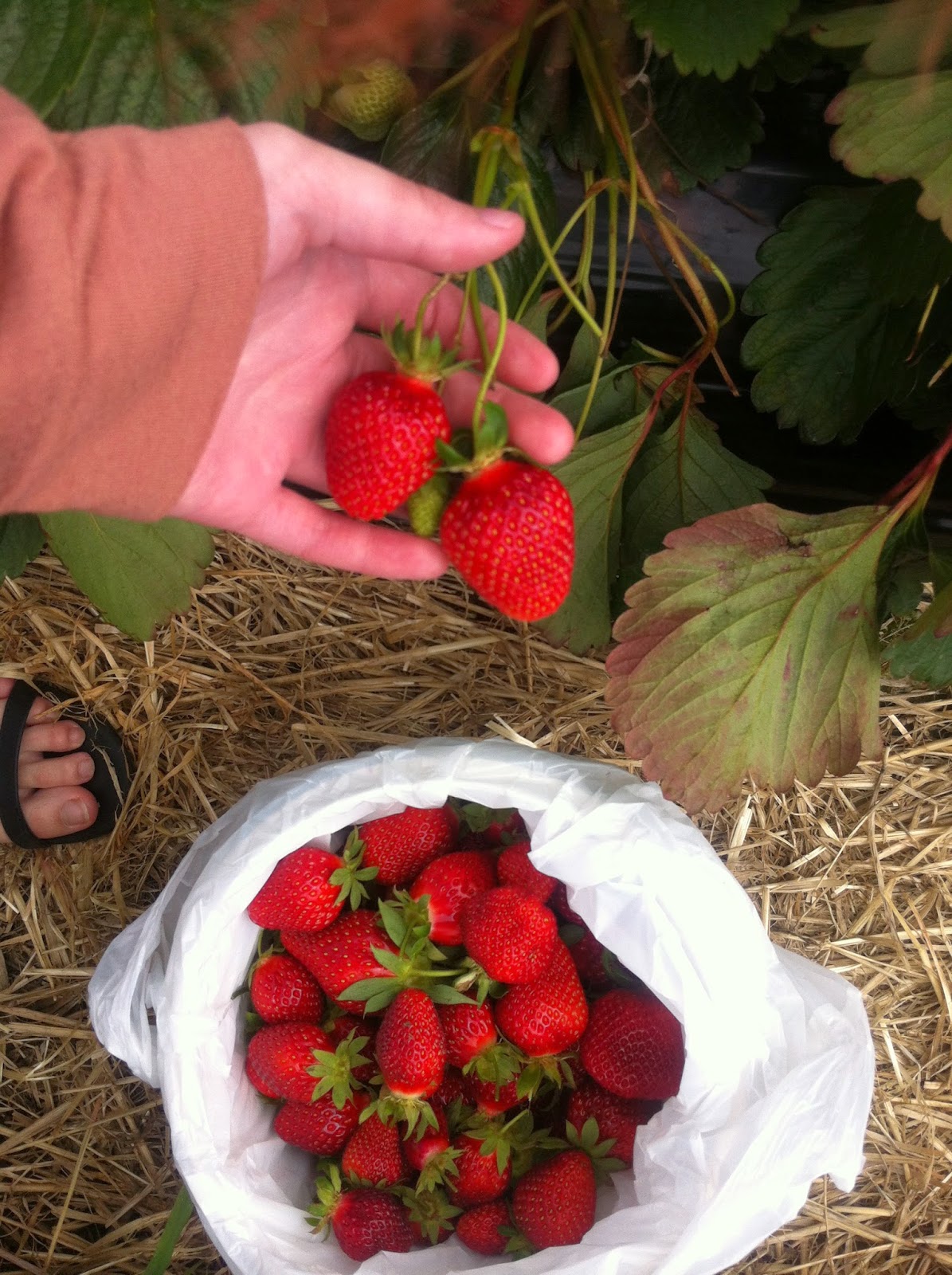 We also tried out some strawberry icecream!! (They have a yoghurt version too) 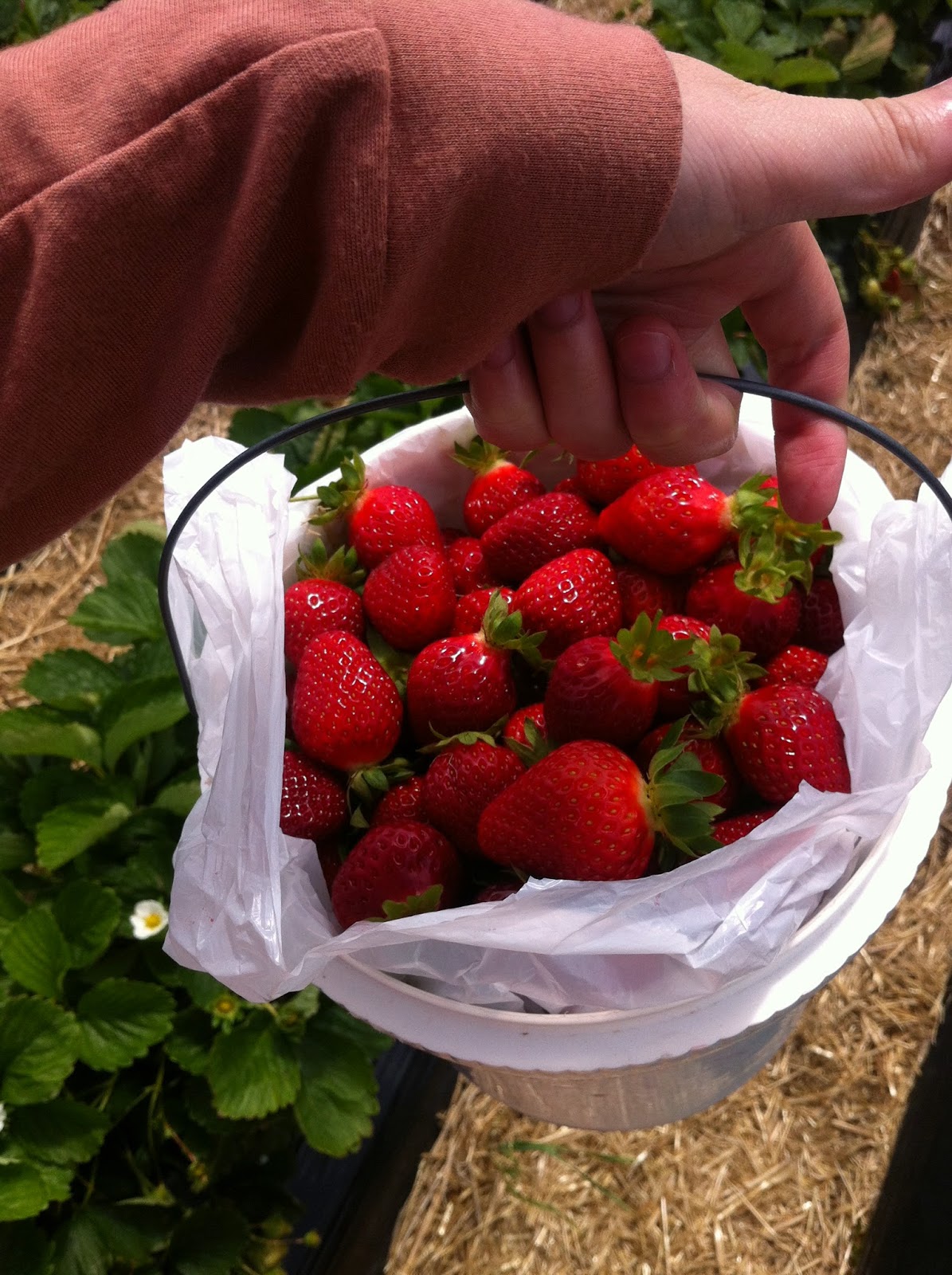 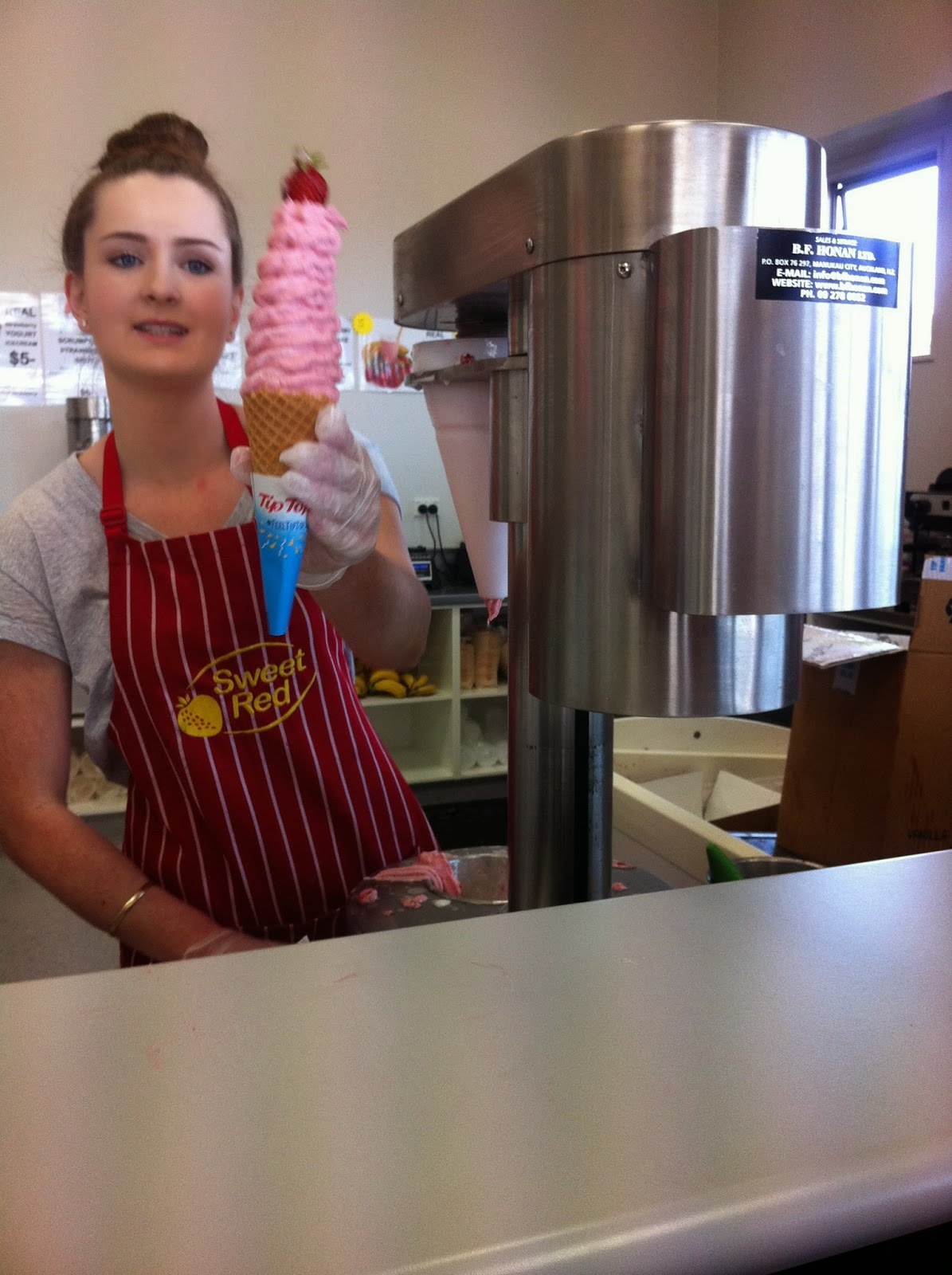 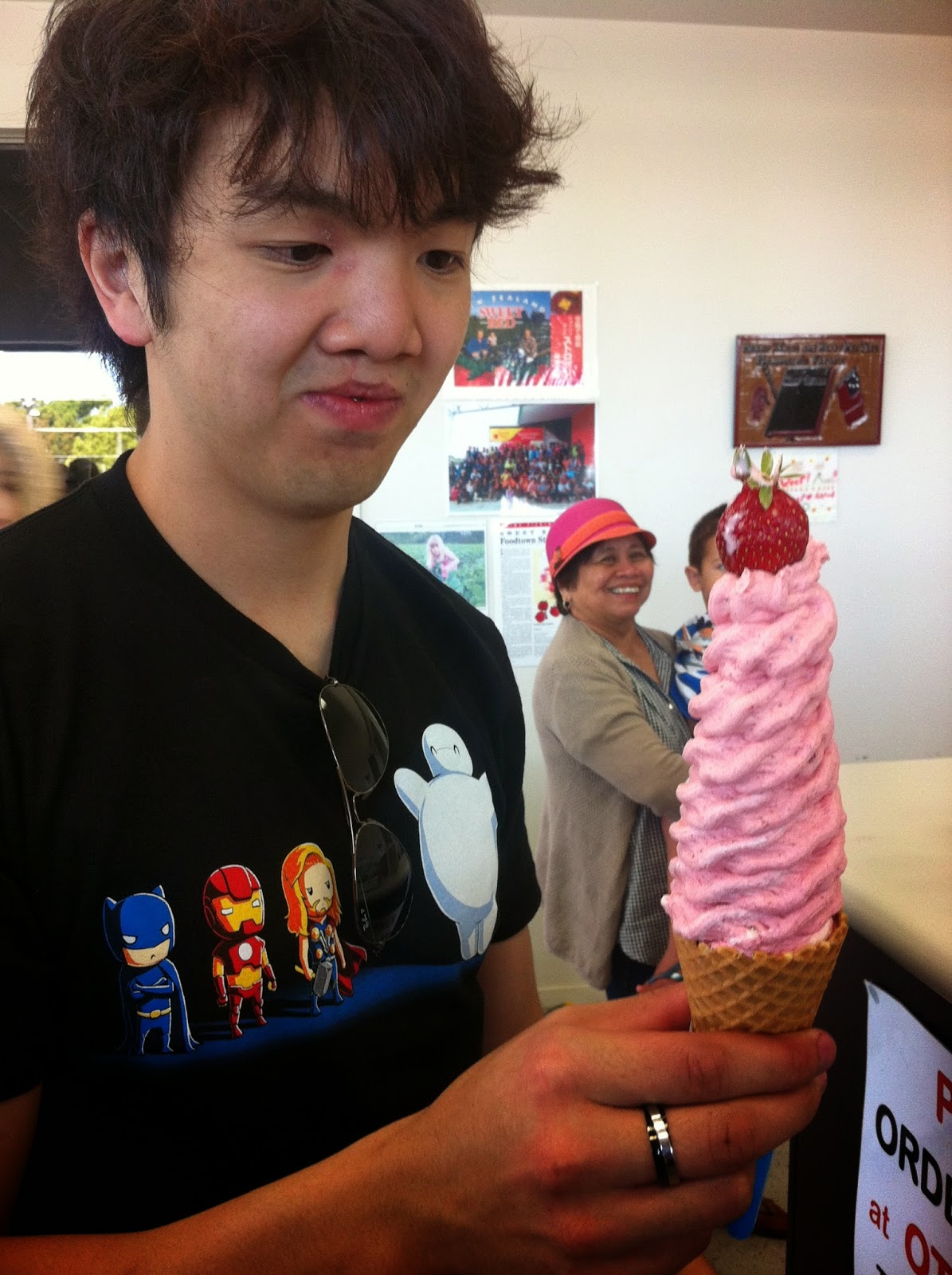 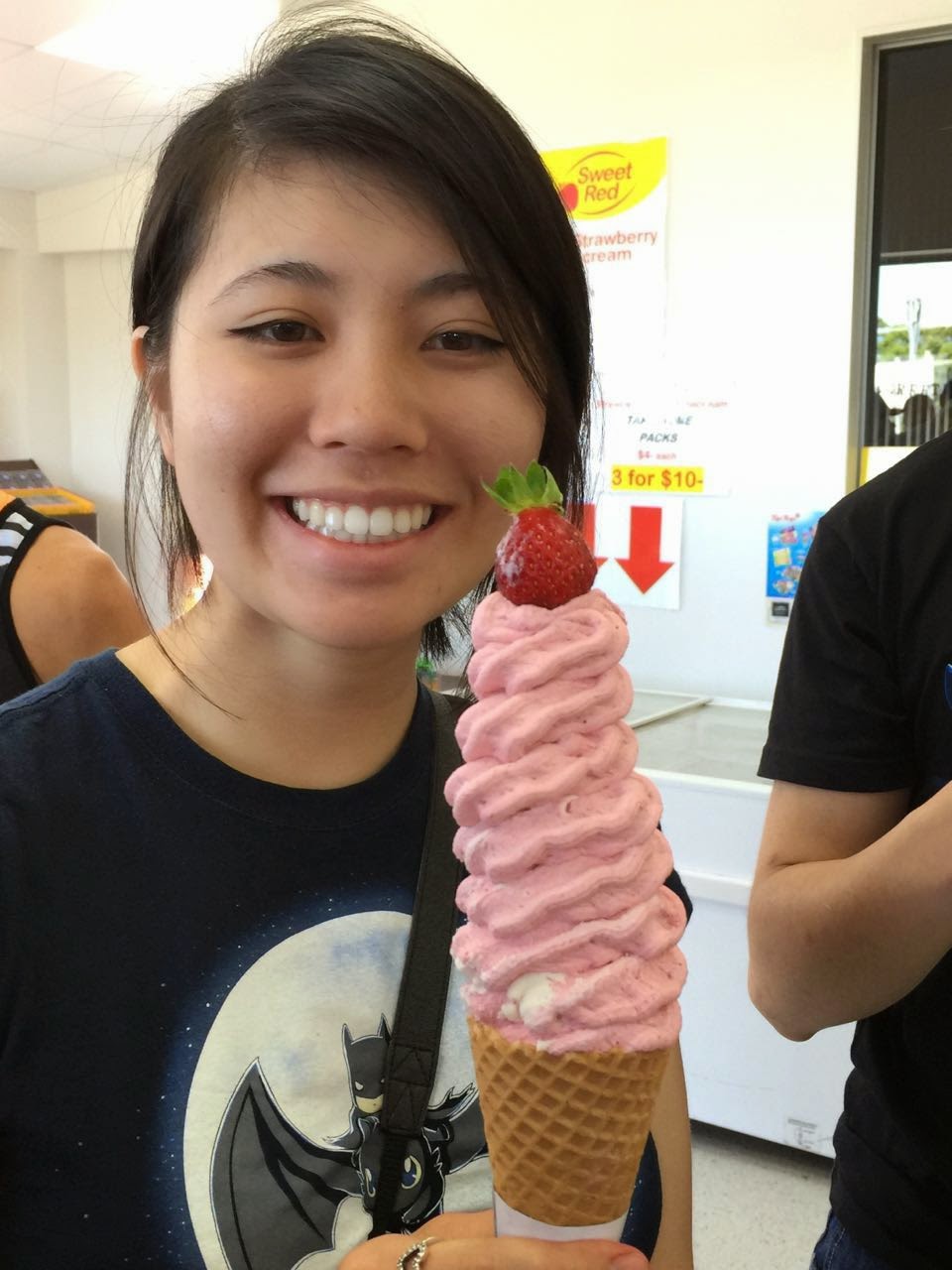 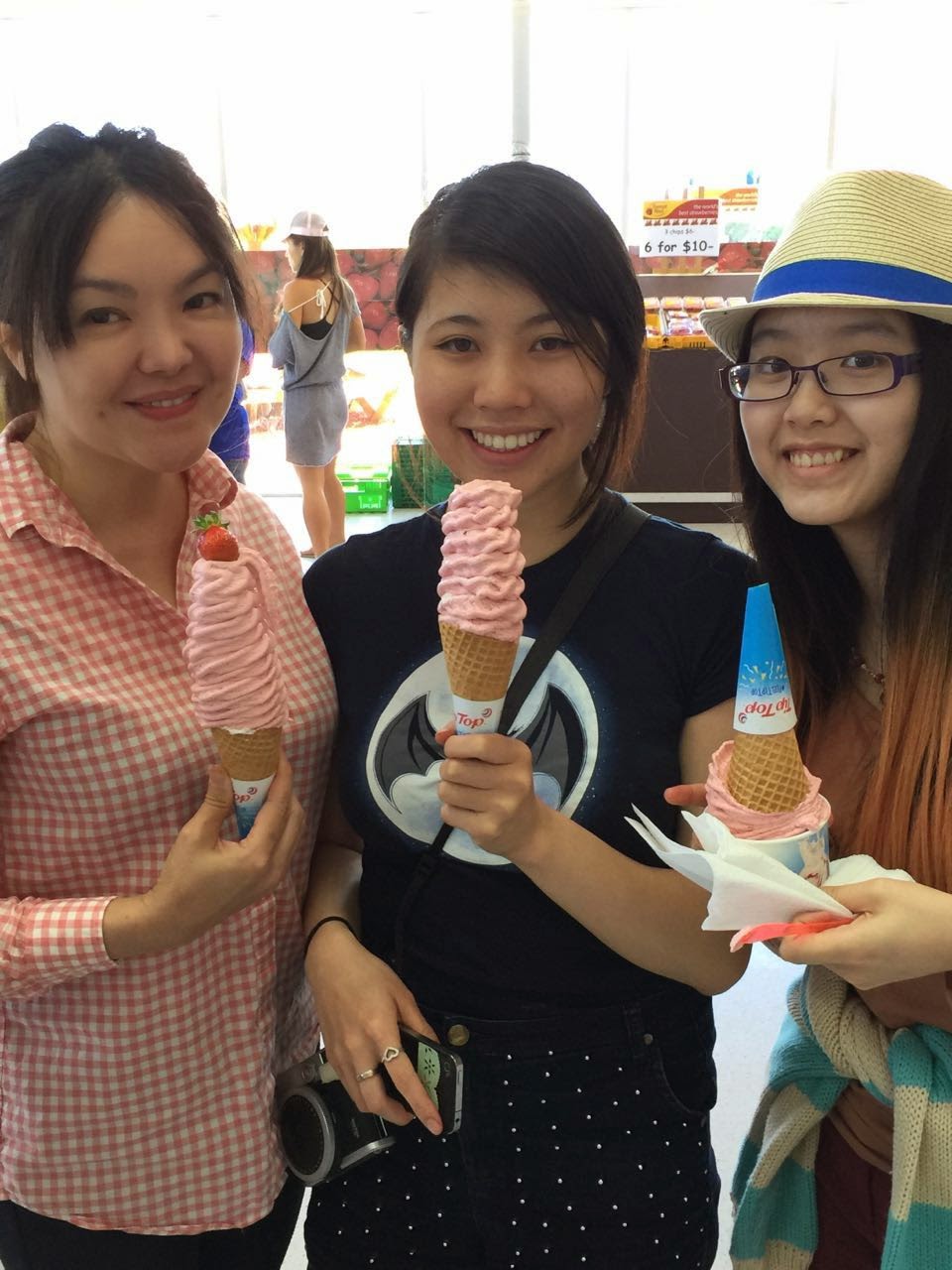 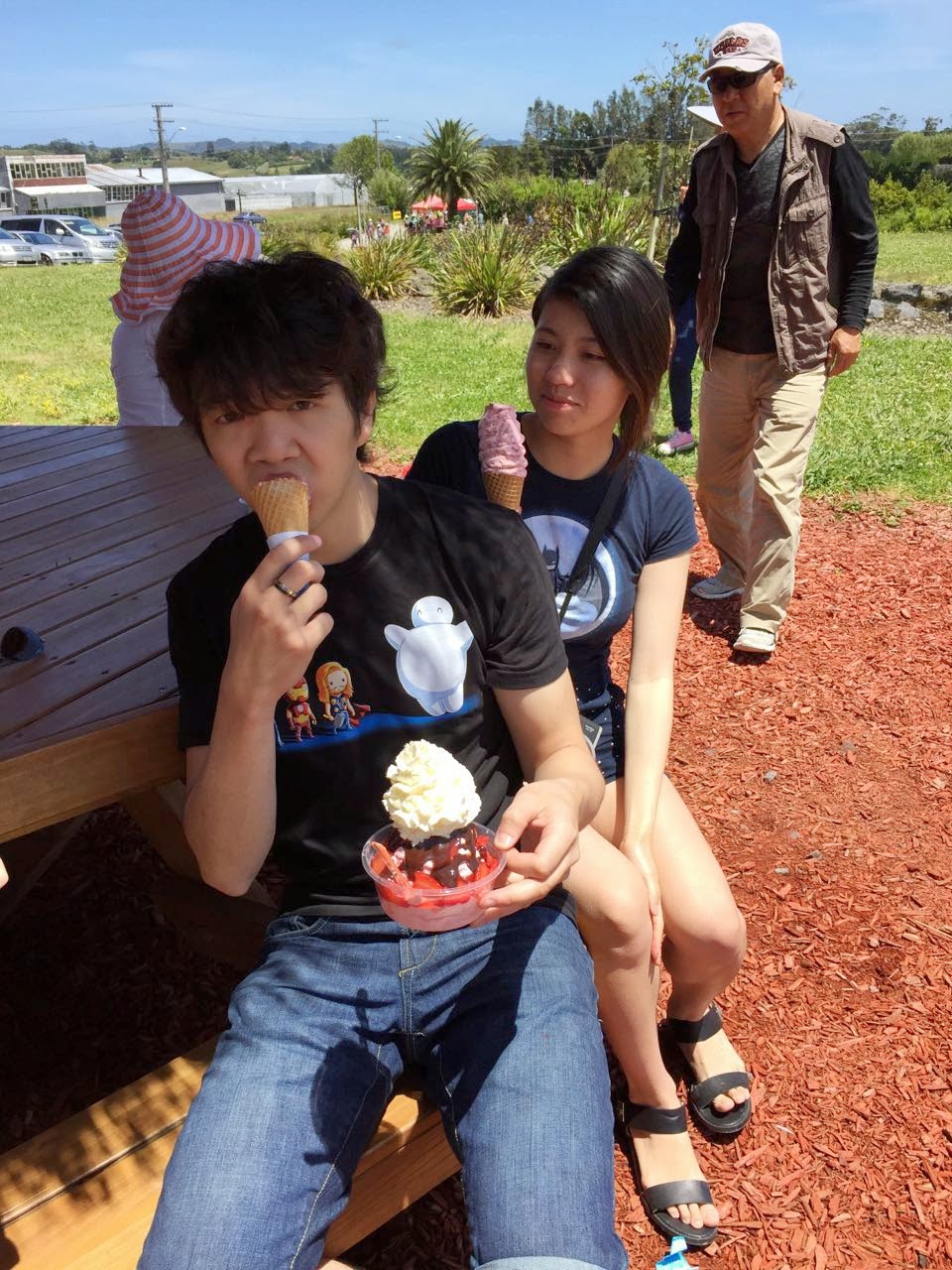 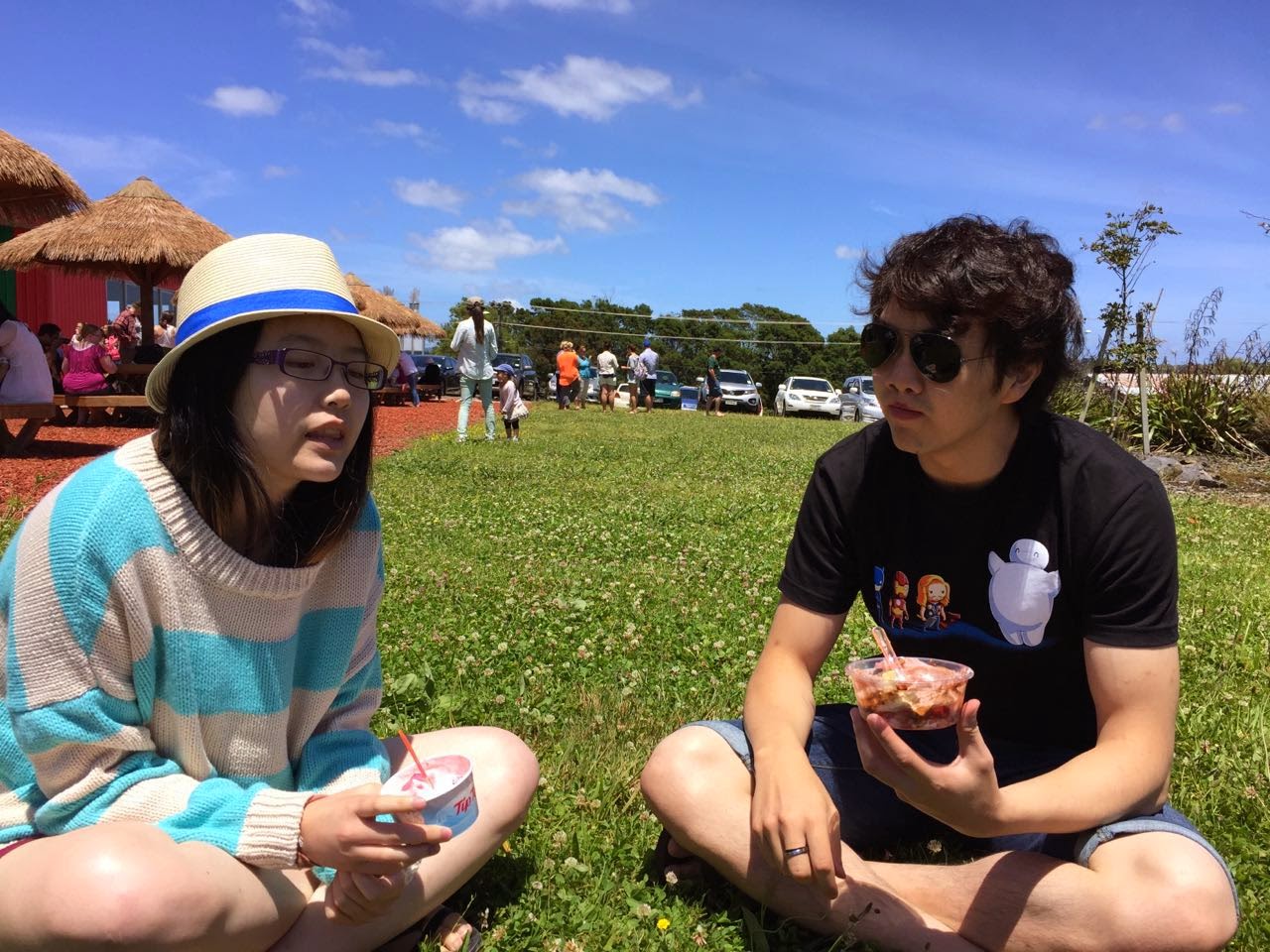 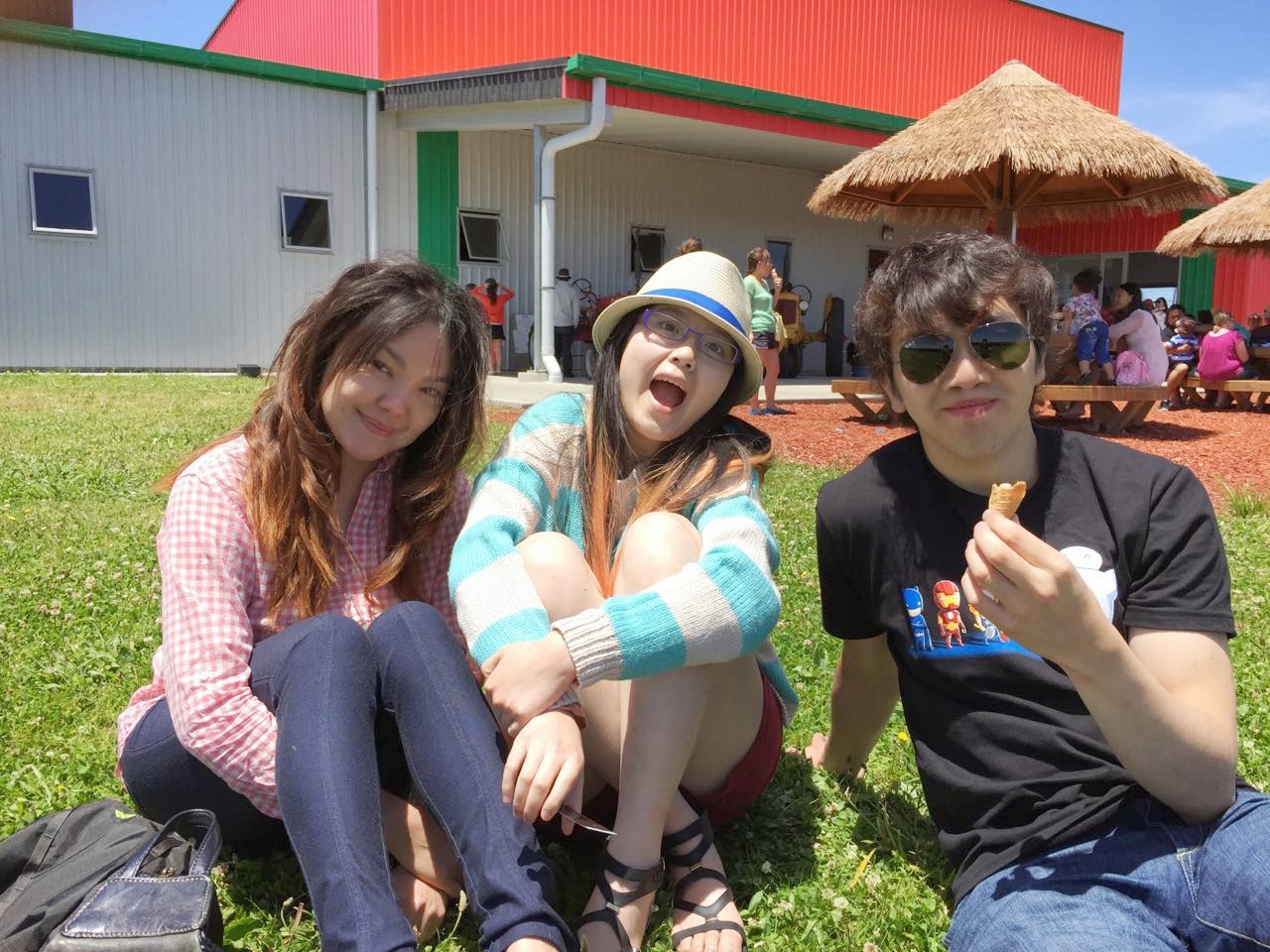 I (Jia) had a surplus (obviously) of apples and strawberries so the next day i made some crumble. Despite the sweetness of the strawberries, it turned out quite sour and tangy, and the crumble(some leftover from something bro and Wendigo made some time ago) didn't do much to fix it. I made my usual apple crumble but forgot to squeeze in the orange that i had to make it a tiny bit sour, so that ended up a bit too sweet. I contemplated mixing them together but I wasn't sure how that'd turn out... Yeah. 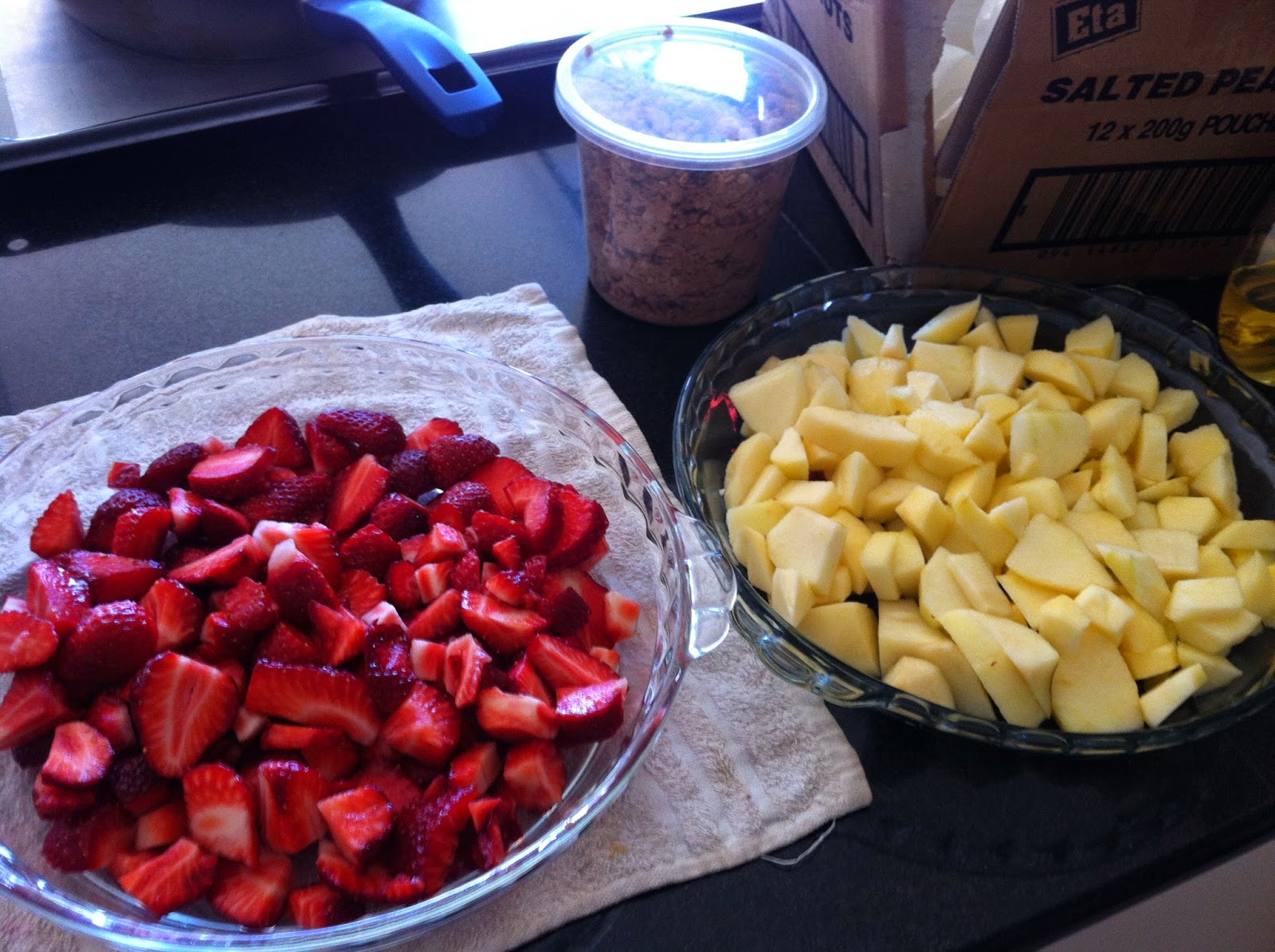 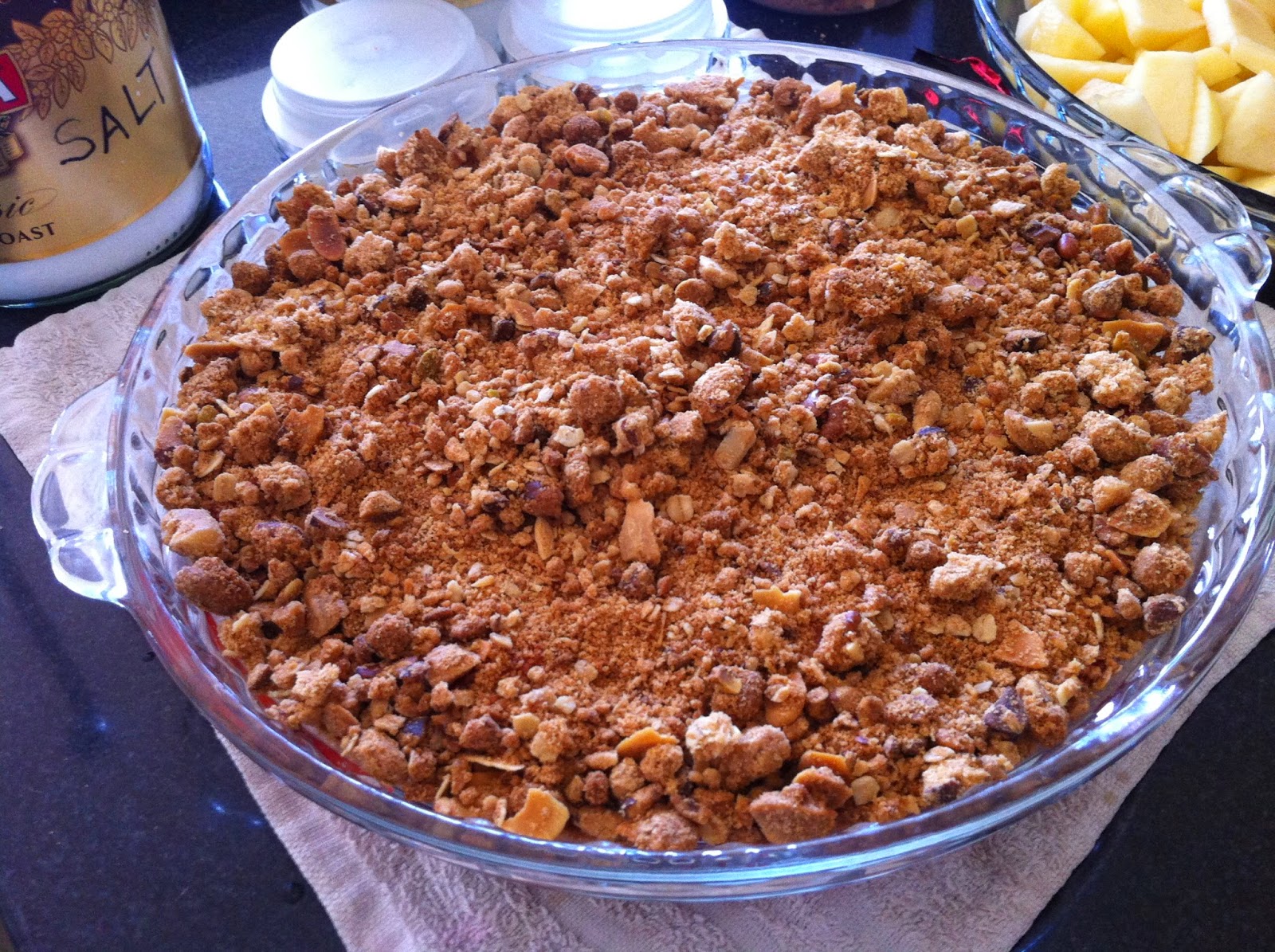 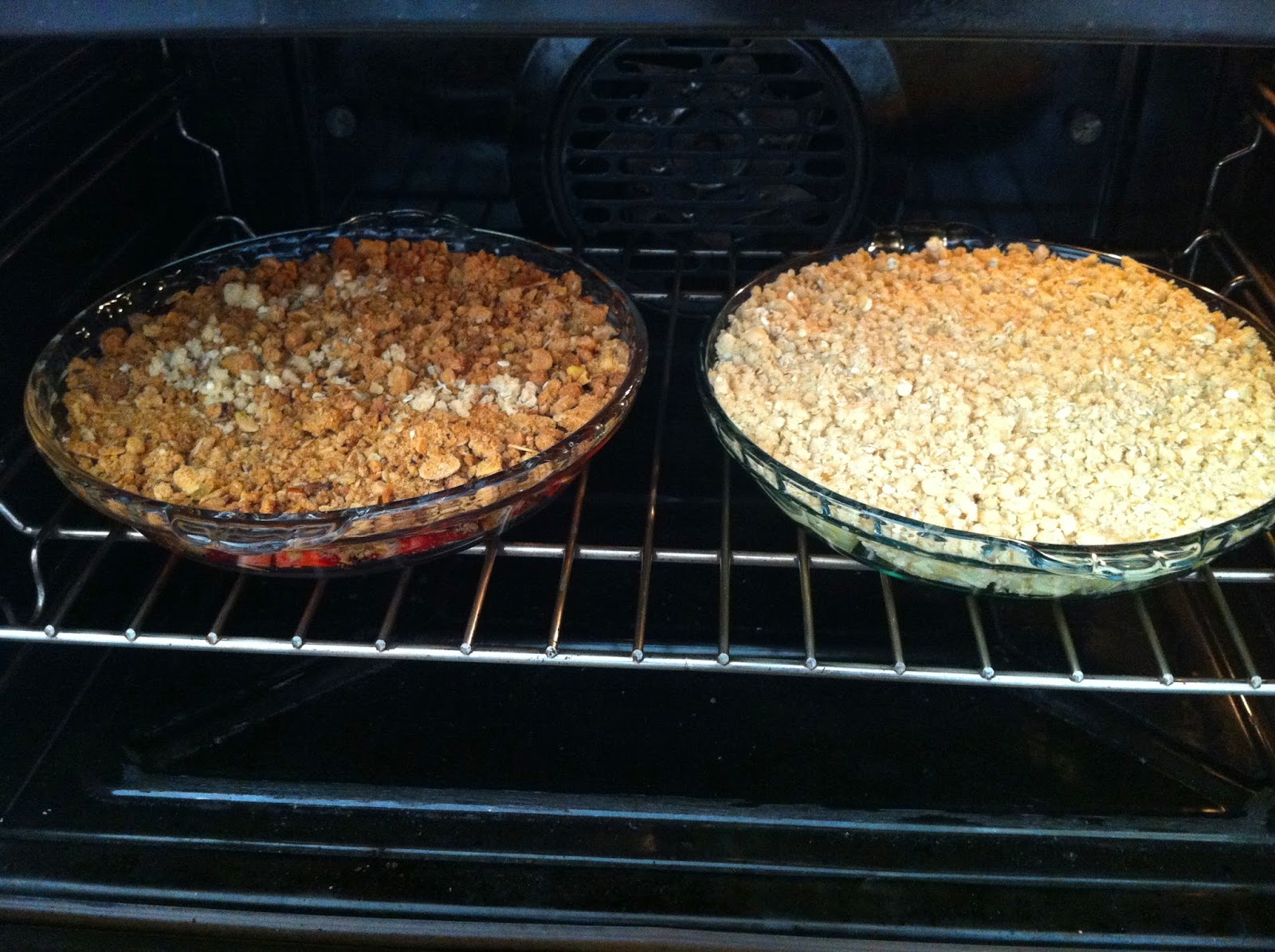 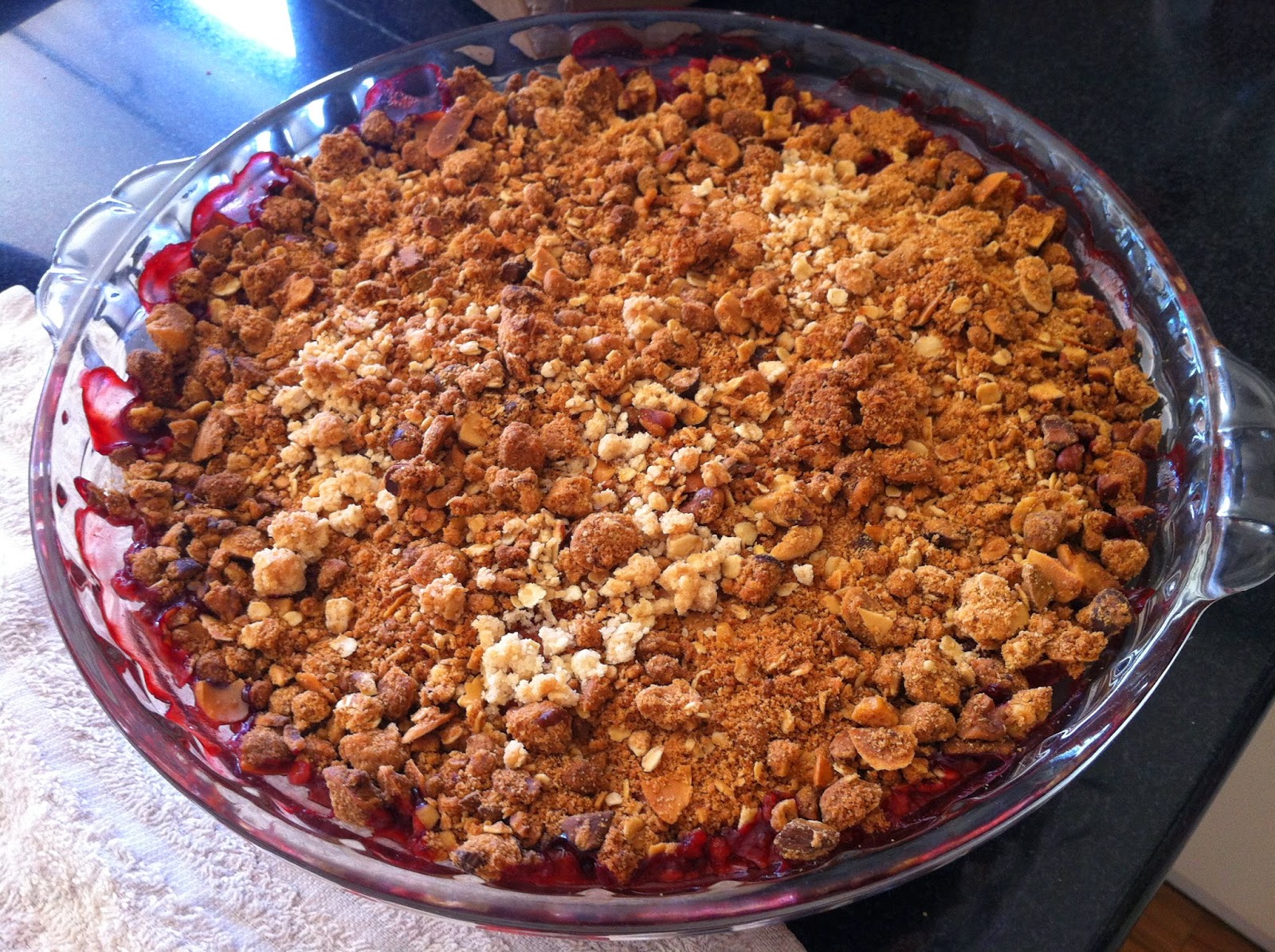 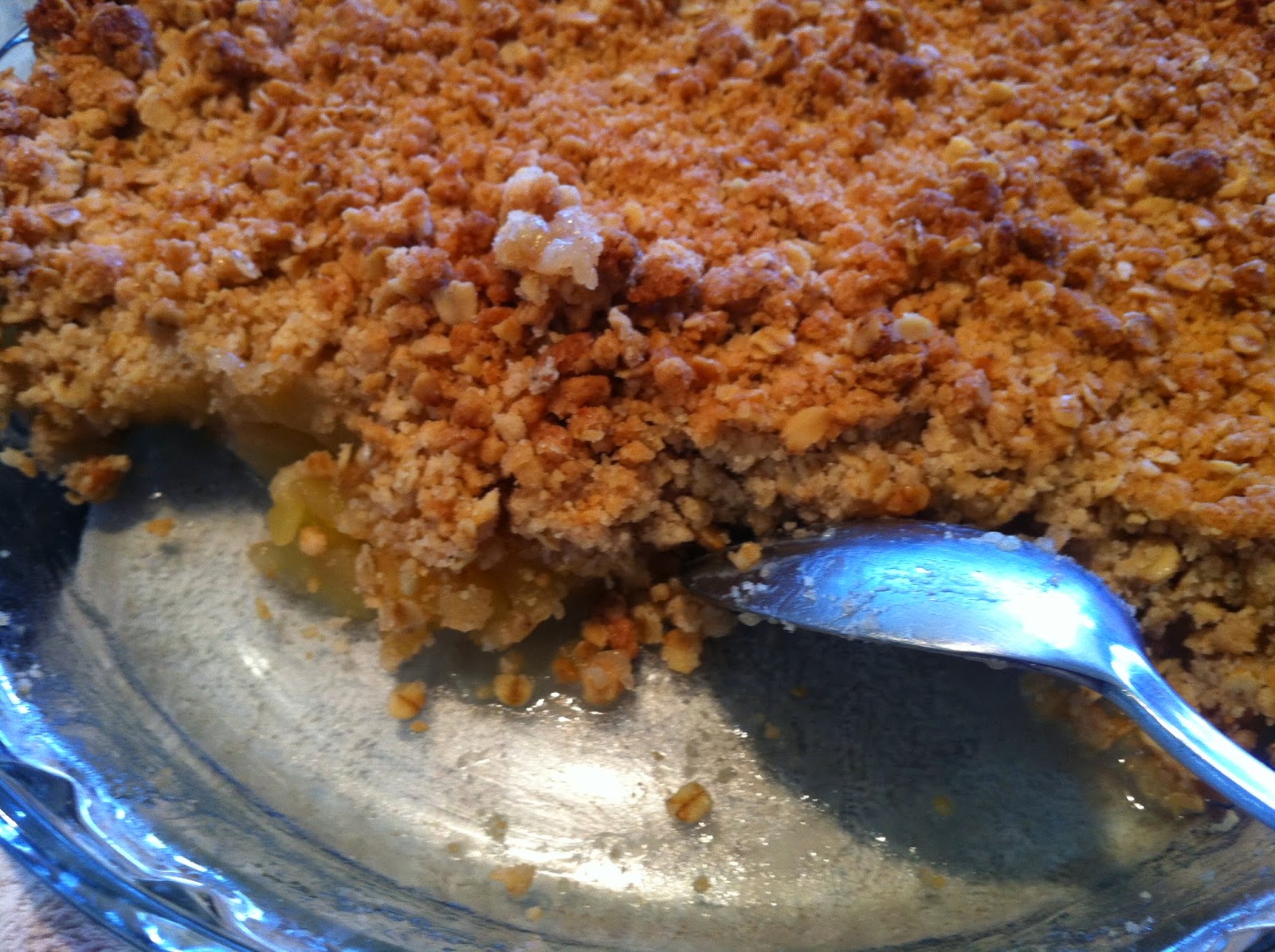 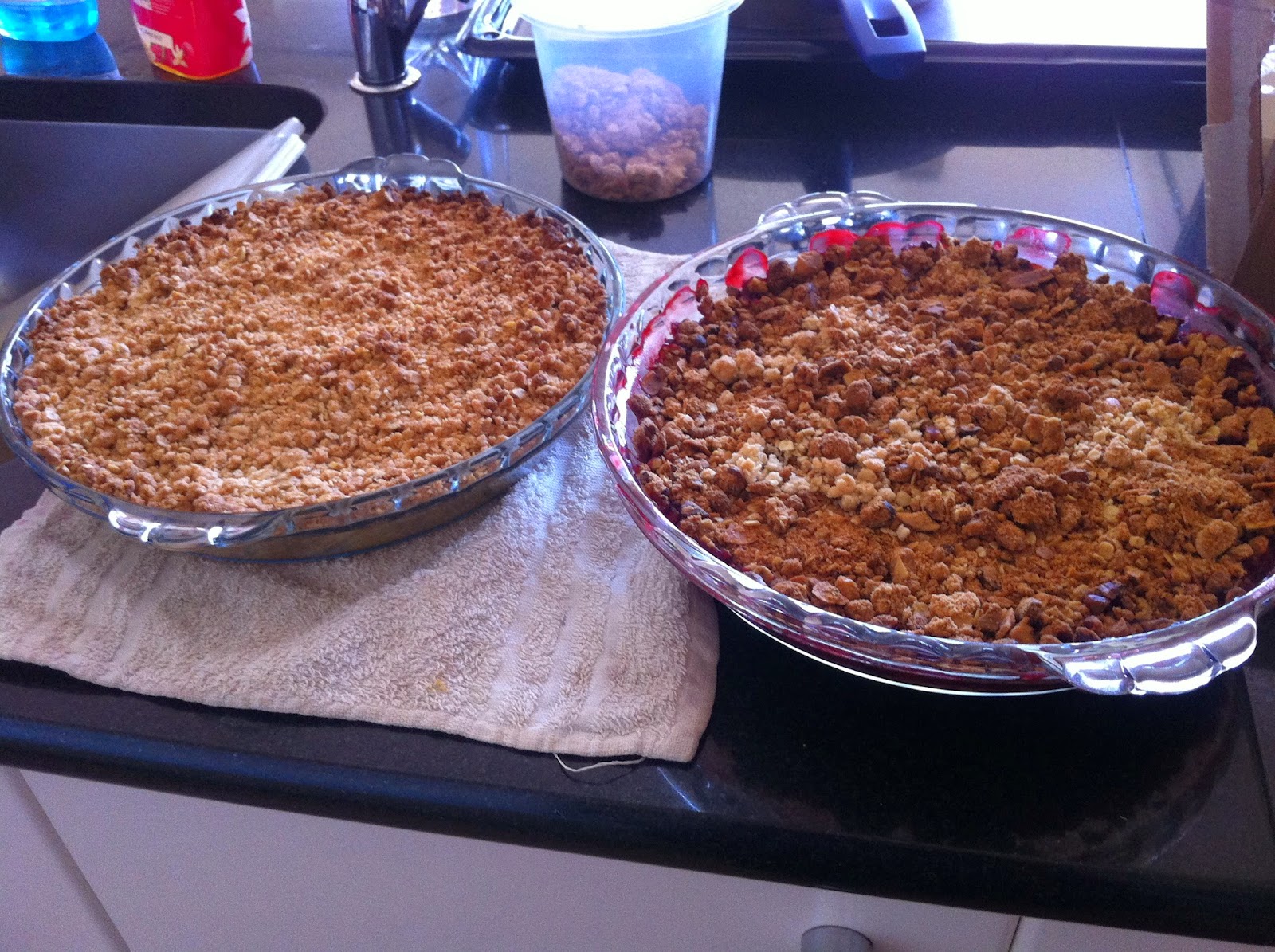 So basically, this is the first post of an overseas start! Being in Singapore we're definitely gonna review some of the places that we eat at while shopping and we are DEFINITELY going to get to places like Hawker centres (more on that later for those who don't know) and experience some old style Singaporean flavour. It's almost like you guys are here with us! So stay tuned and there'll be an avalanche of posts coming your way! 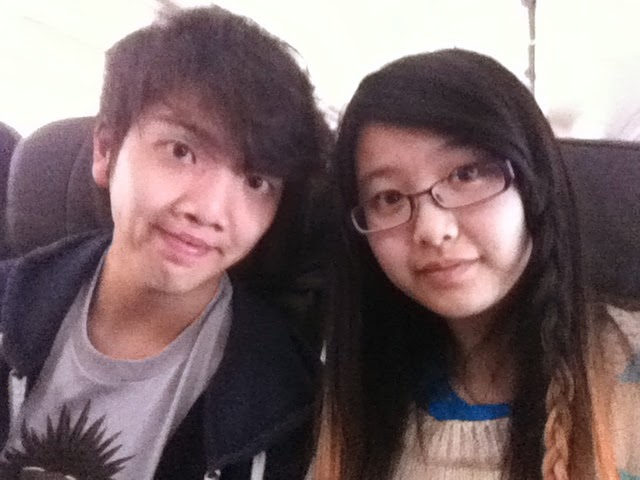 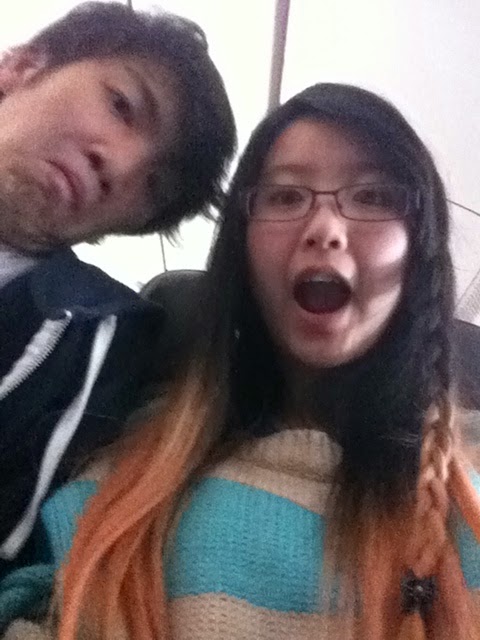 (Edit: sorry for the weird white space; laptop currently broken down, will fix when using a normal computer again; until then sorry for the lack of aesthetics)
Posted by Anonymous at 00:28